Why they are made for each other?

Danes and bikes are made for each other and If you’re visiting Copenhagen, you could wonder why is that.

It’s not because of Copenhagen’s unique bicycle setup, with around 400 kilometres of cycle paths visibly separated from car lanes and sidewalks, the flatness of the terrain, or the modern bridges that form cycling superhighways across the city. All of those factors help, but the real reason is that cycling is a deeply rooted part of Danish culture.

Danish children learn to bike before they begin school at age 6, using small pedal-free bikes to learn balance before taking an actual bicycle. In school, they learn about traffic rules, the importance of wearing a helmet, road safety, and good cycling habits. Danes grow up with bikes and will treasure them eagerly. In sunshine, rain, or snow, you will see bicyclists on their way to work or attend social events.

How did this happen?

Danish cycling culture goes back to the 1880s when bikes were first introduced to the country. During the 1920s and 1930s, the bicycle became a symbol of equality and freedom. People from all walks of life began biking side by side, and today is quite common to see even politicians attending work on a bike instead of a luxurious vehicle.

The prosperity of the 1950s saw some Danes replacing bikes with automobiles, but the global oil crisis of the 1970s made driving exorbitantly costly. A struggling economy in the 1980s brought the city near to bankruptcy, denying budgets for building roads and making bicycle lanes a better economical option.

Over time, worries about air pollution and climate change have helped bicycles gain track as the vehicle of choice in Copenhagen. Denmark’s heavy taxes on petrol and automobiles helped as well.

The Danes ride many different types of bikes. Racing cycles and cargo bikes used to transport goods, and children, packs the bike lanes during rush hour, making them as crowded as car traffic in other capitals of the world.

Copenhagen is one of the safest places to be a cyclist. Therefore, one of the best ways to explore the city is by bike. Join us for a bike tour today, we will cycle through the coolest neighbourhoods in town, and together we will discover secret gardens, courtyards, and hidden churches. During the tour, you will also see some of the famous landmarks of Copenhagen! 🇩🇰

Explore Copenhagen by bike with Amitylux

If you would like to explore Copenhagen like a local on a bike  – book a  tour with Amitylux and let our knowledgeable guides show you the best of Copenhagen. 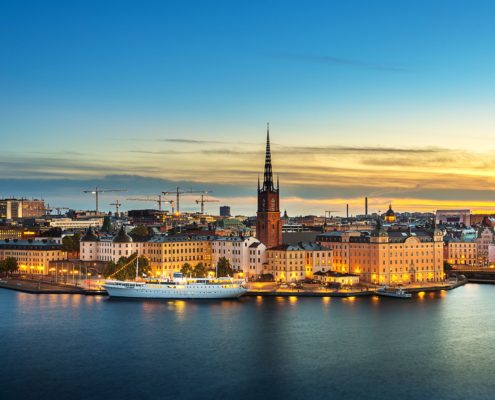 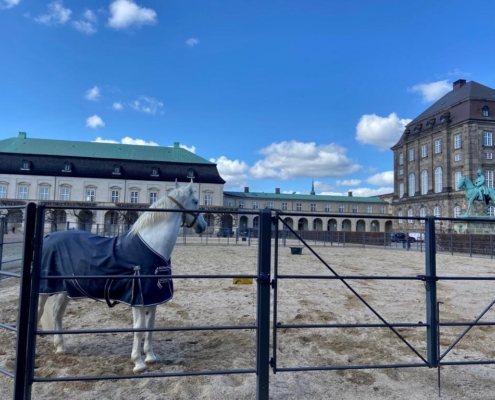 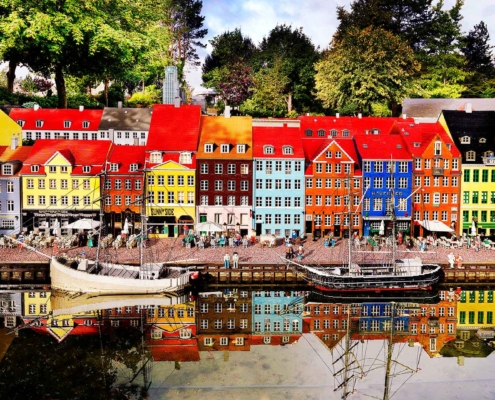 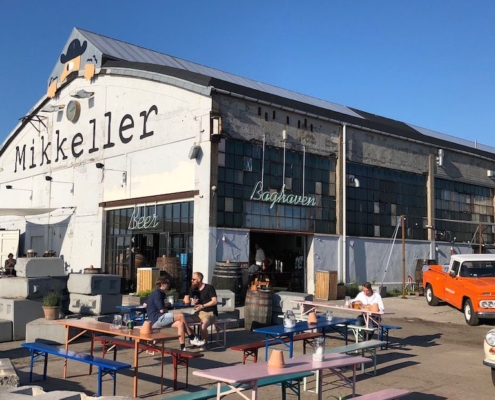 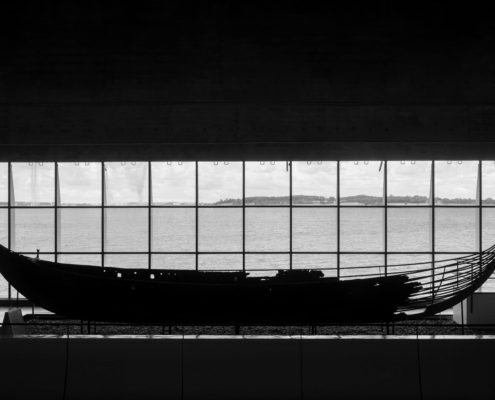 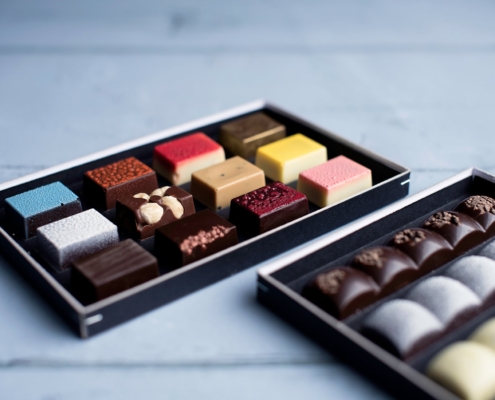 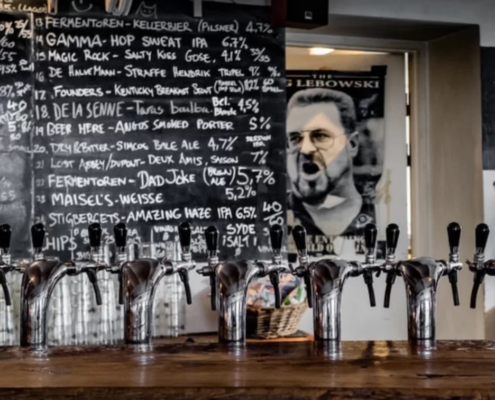 Get a glimpse of The Danish Royal Stables

Which are the happiest countries in the world?
Scroll to top
We use cookies on our website to give you the most relevant experience by remembering your preferences. By clicking “Accept All”, you consent to the use of ALL the cookies. However, you may visit "Cookie Settings" to provide a controlled consent.
Cookie SettingsAccept All
Manage consent