Saying the word LEGO brings a smile to the faces of countless children worldwide. Children worldwide have enjoyed playing with LEGO, perhaps one of the most famous plastic toys. So let’s find out more about it!

The home of LEGO is in Billund, a small town of just over 6,000 people on the Danish Jutland Peninsula, which is still the home of the LEGO Group. LEGO’s ancestor was the carpenter, Ole Kirk Christiansen. He started making quality wooden toys in the early 1930s. Interestingly, his son, Godtfred, 12 years old at the time, was his assistant partner in the production. Finally, in 1934, they named their company LEGO. The name comes from the fusion of the first two letters of the Danish words “leg godt”, meaning “play well”. Consequently, that is how the LEGO experience in Denmark was crafted! 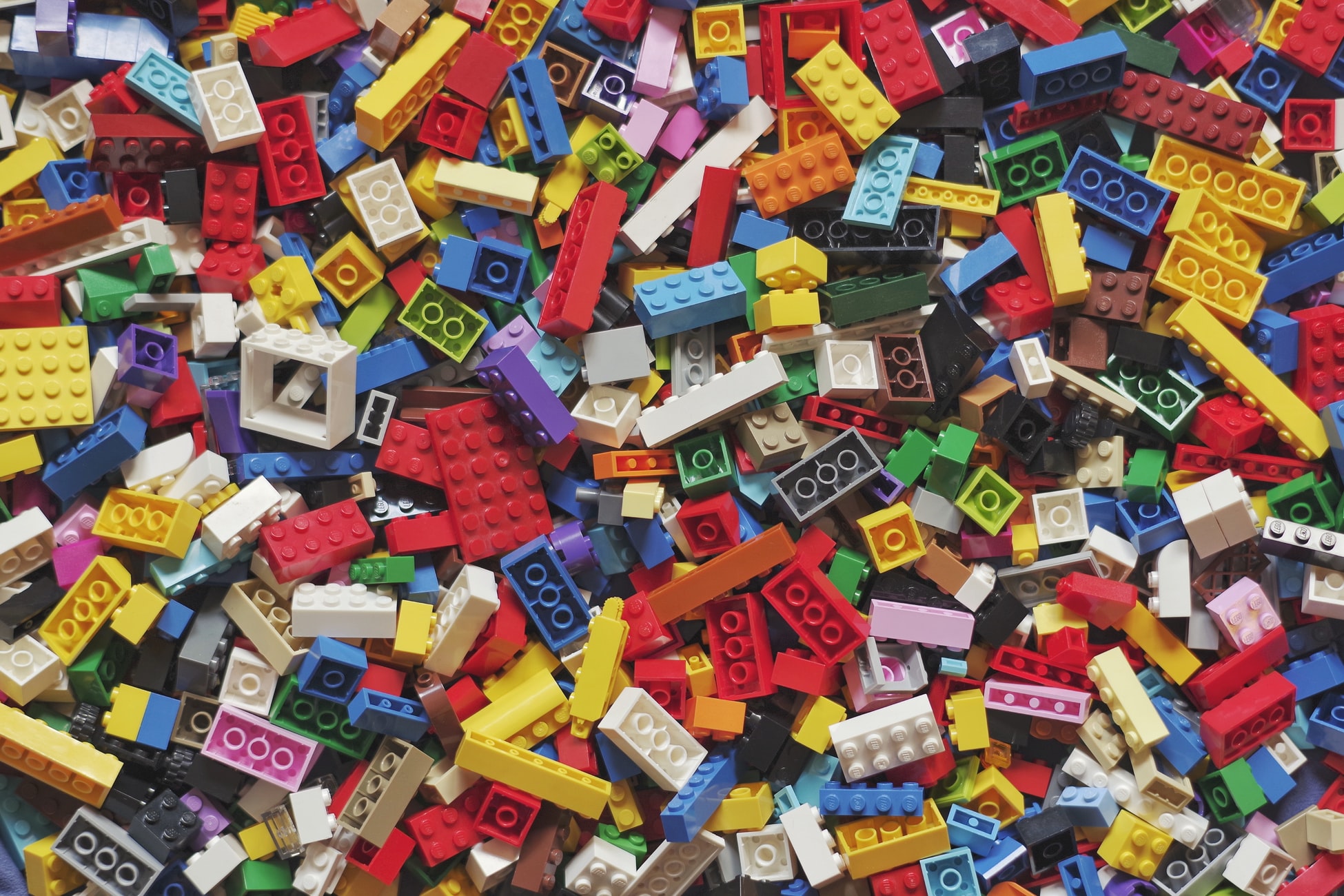 Since this word has been very well characterized, it still represents the company’s philosophy today. Ole Kirk Christiansen aimed to produce toys that move children’s imaginations, making them more creative and motivating them to sharpen their imaginations. Unfortunately, the early years of LEGO were not characterized by success or high profits, and it was difficult for Ole Kirk in terms of family and company. Tragically, the factory accidentally burned down in 1942, and multiple materials and blueprints were destroyed.

Ole Kirk, however, has not given up. In 1944, he founded a new factory in which conveyor belt production technology was already in operation and was back in business. Since then, his motto became famous: “Det beste er ikke for godt!” meaning “Only the best can be good enough!” 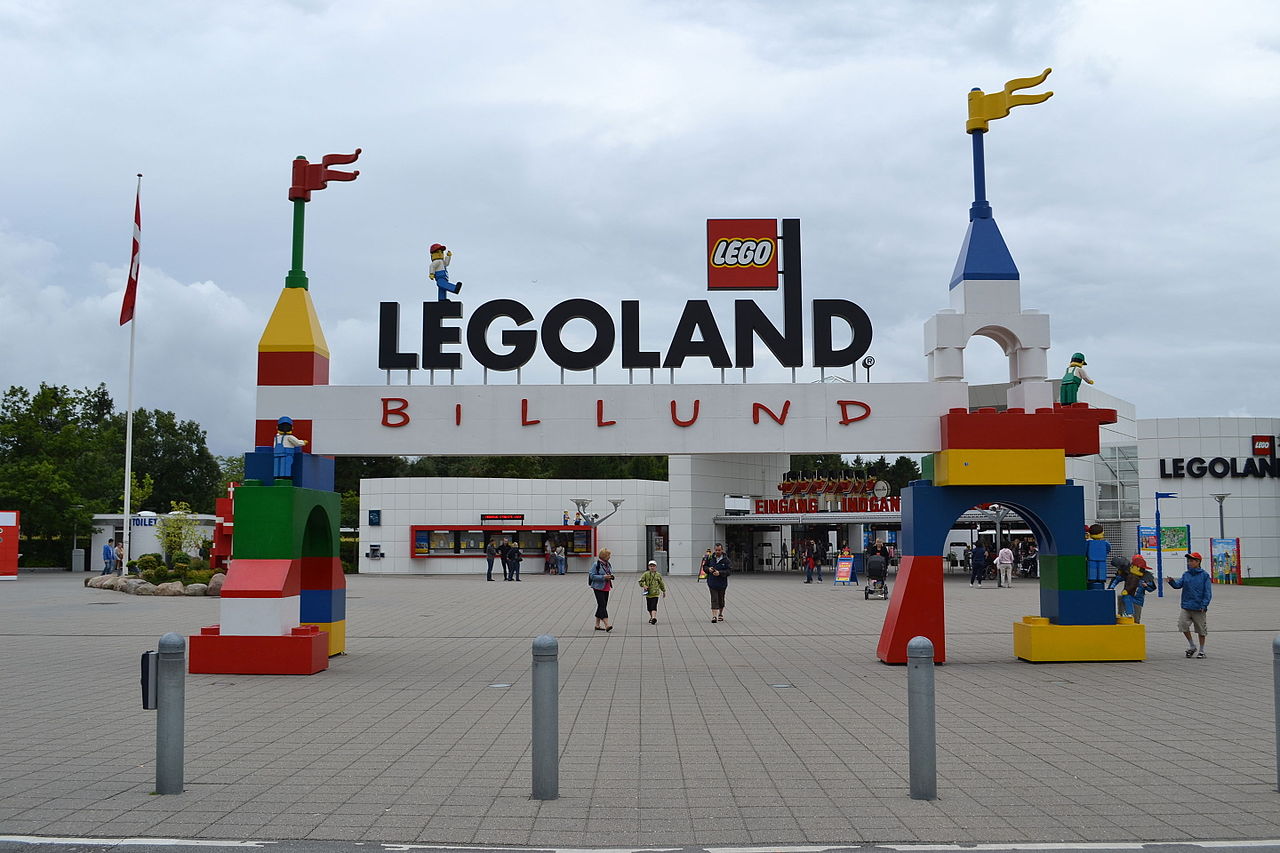 The LEGO Experience in Denmark starts in LEGOLAND Billund Resort! It opened its doors in 1968 and has been attracting millions of visitors yearly. It is located near Billund Airport; you can reach it in less than 10 minutes by either car or public transport. LEGOLAND’s favourite attractions are the mini models of famous buildings and sites worldwide. Therefore you can have an active, fun day by trying the roller coasters, water rides, or kiddie rides for the smallest. Also, families and children of all ages can find their expectations and have a great fun day there or even a weekend if you stay at the 4-star Hotel LEGOLAND. 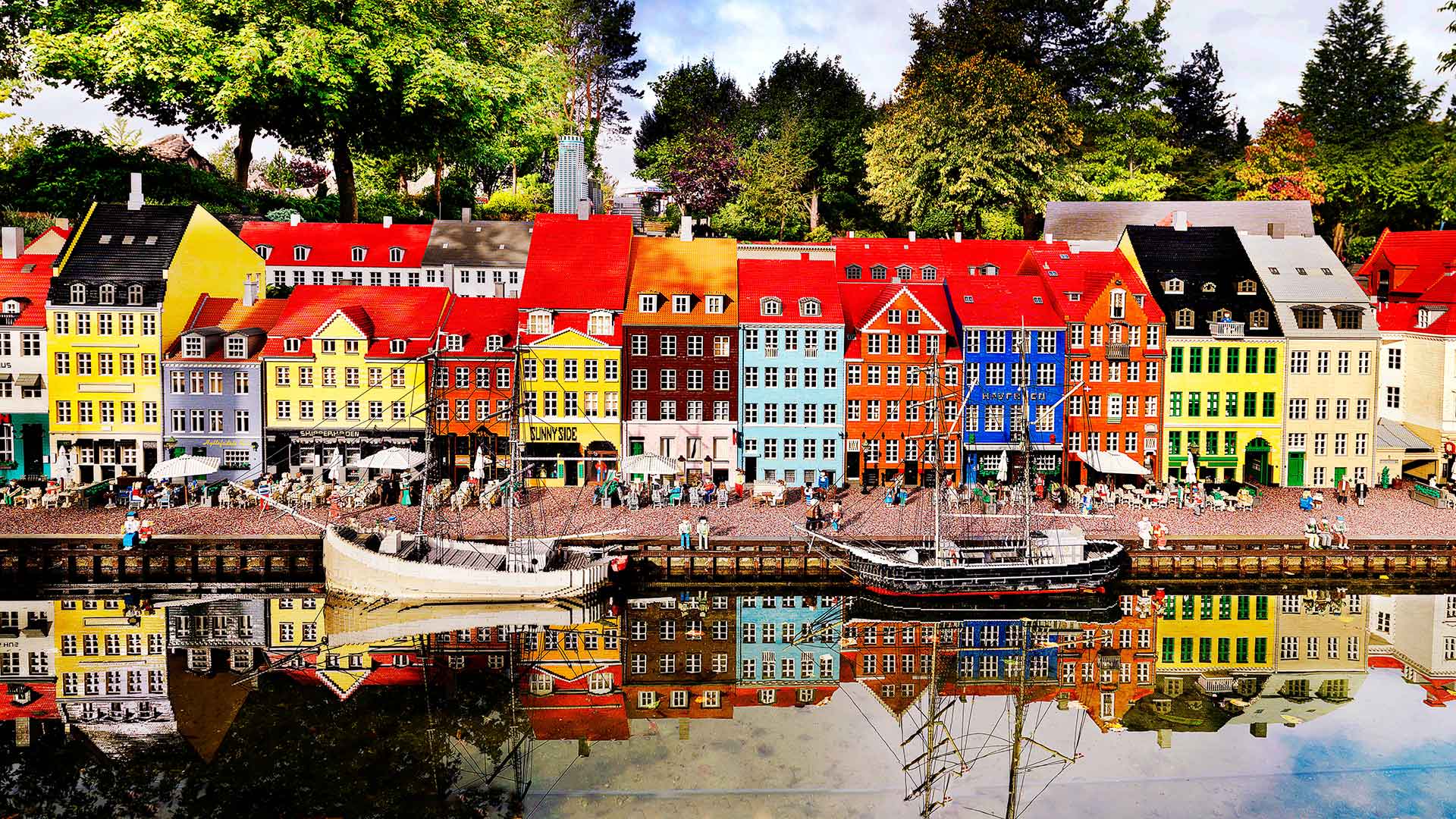 LEGO House also inspires visitors to visit Billund. It is also known as Home of the Brick. It is a popular attraction as part of the LEGO Experience in Denmark for LEGO fanatics. It is a complex of interactive exhibitions, building zones, and LEGO models where creativity meets design. Therefore, you can challenge your skills and imagination and build the newest LEGO design with your family.

If you are not willing to travel to Billund, you can have your LEGO Experience in Denmark and Copenhagen. The LEGO Group opened a flagship LEGO Store in the heart of Copenhagen in 2010. You can find exclusive LEGO sets that you might not be able to see or buy anywhere else. 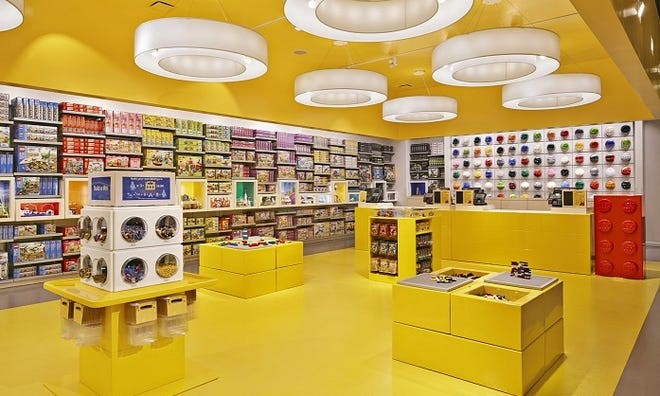 Create Your Custom LEGO Experience in Denmark With Amitylux!

If you would like to explore the homeland of LEGO and have some fun activities in Denmark – book a custom tour with Amitylux.

Therefore let us help you plan your trip by your interests and time. 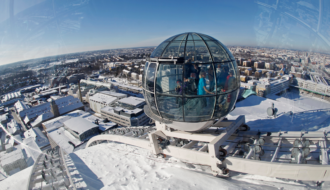 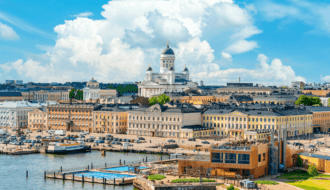 The Best Beer Bars in Copenhagen: Our Top 4 Favorite

What to See in Copenhagen: The Spectacular Royal Stables
Scroll to top
We use cookies on our website to give you the most relevant experience by remembering your preferences. By clicking “Accept All”, you consent to the use of ALL the cookies. However, you may visit "Cookie Settings" to provide a controlled consent.
Cookie SettingsAccept All
Manage consent