Oslo: A Must See List of Unique Sites And Museums

Oslo is a popular Scandinavian destination, especially for nature lovers, but it also offers architectural masterpieces and world-class quality museums. The advantages of a trip to Oslo are that it can be reached quickly by low-cost flight, the main sights can be visited on a long weekend, and the islands around the Oslo Fjord can be explored by boat and ferry. First, let us introduce Oslo’s main attractions.

Akershus Fortress is a medieval castle built in 1299, which during the 17th century, was converted into a royal residence. It is located on a hill overlooking the Oslo Fjord, providing beautiful harbour views from its walls. Moreover, the castle houses the Norwegian Resistance Museum and the Norwegian Armed Forces Museum. 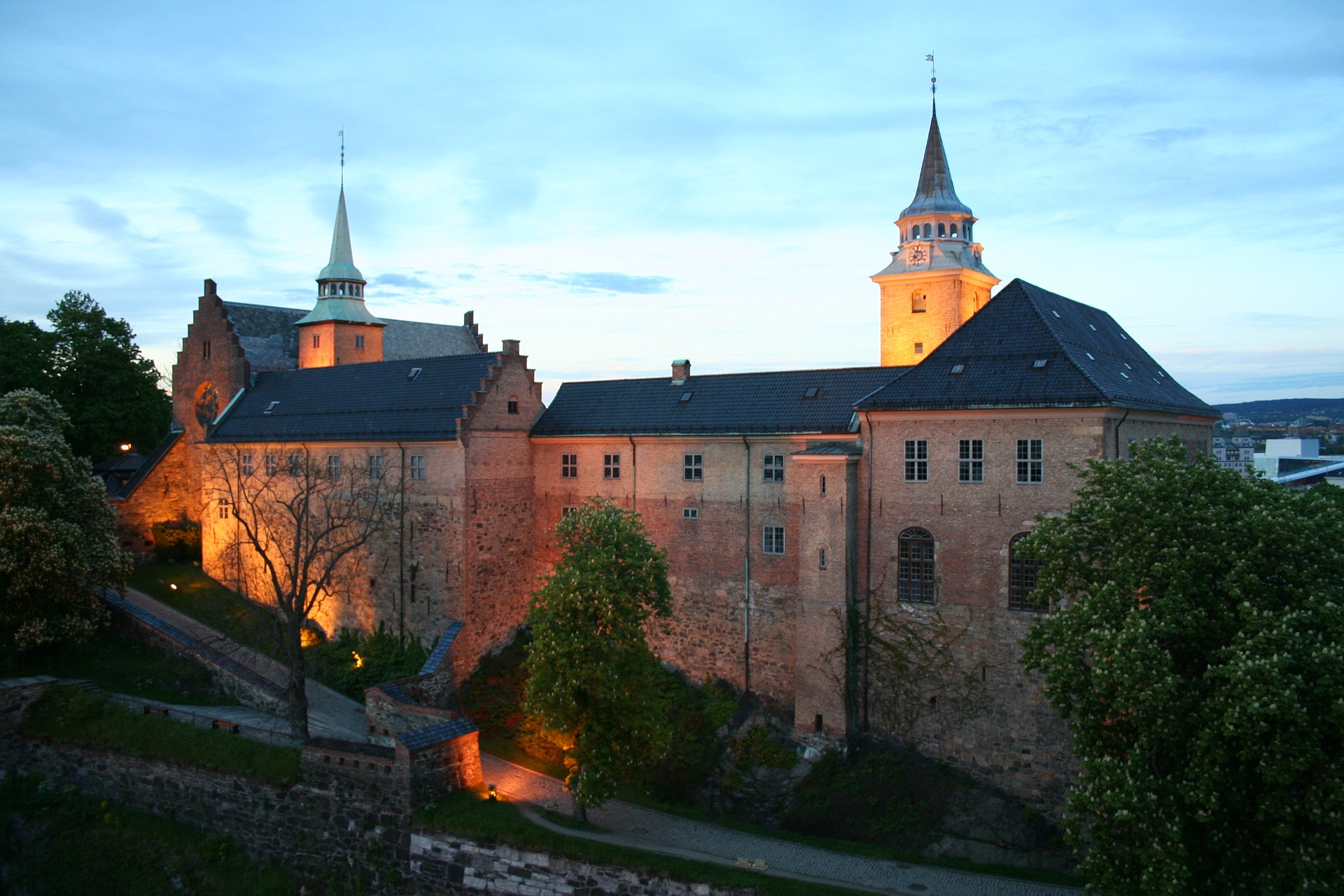 Vigeland Sculpture Park is Oslo’s most popular tourist attraction. A total of 650 sculptures are arranged in five thematic groups and are made of bronze, granite and wrought iron. The most famous is the fountain group, which symbolizes the cycle of life. 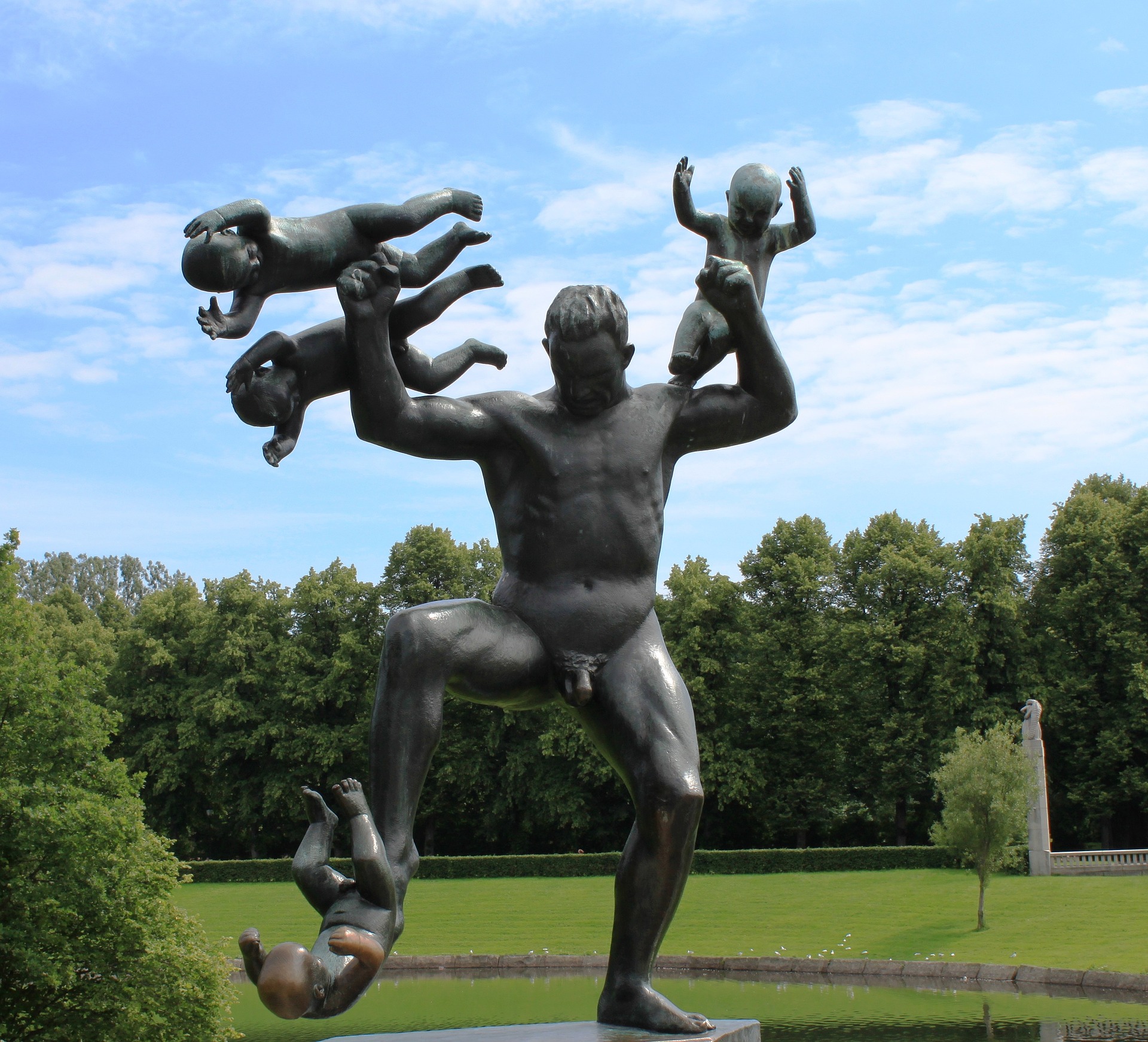 Oslo’s Opera House is located right at the harbour. This building is considered one of the most iconic buildings in Scandinavia, with its angled, white exterior that appears to rise from the water. Also, it invites visitors to climb its roof and enjoy panoramic views of Oslo and the fjord all year round. 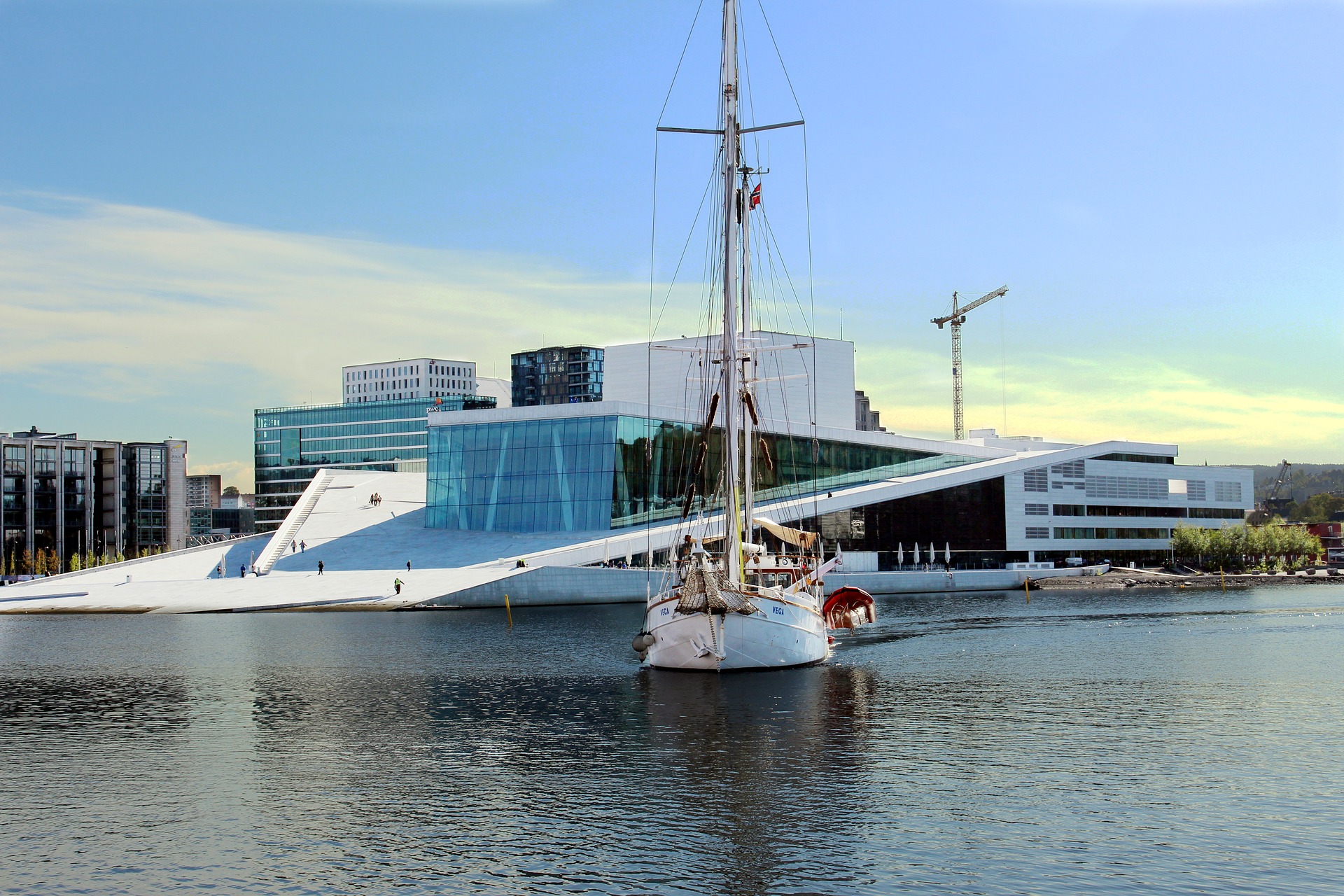 The Bygdøy Peninsula is a suburb west of Oslo and is significant because it is home to many tourist attractions, such as museums, beaches, and various leisure activities. The Bygdoy Peninsula is also easily accessible by public transport.

One of the most famous museums on the Bygdoy Peninsula and Oslo is the Fram Museum, which showcases Norwegian polar expeditions. Furthermore, the ship Gjøa is notable for being the first to cross the Northwest Passage. 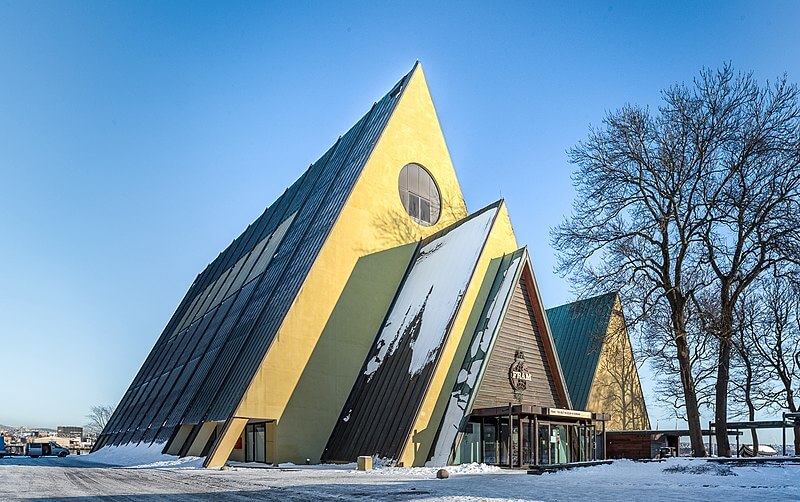 The Norwegian Maritime Museum (Norsk Maritime) is recommended for those interested in history and sailing. The famous museum showcases the role of fishing and maritime activities in Norwegian life. 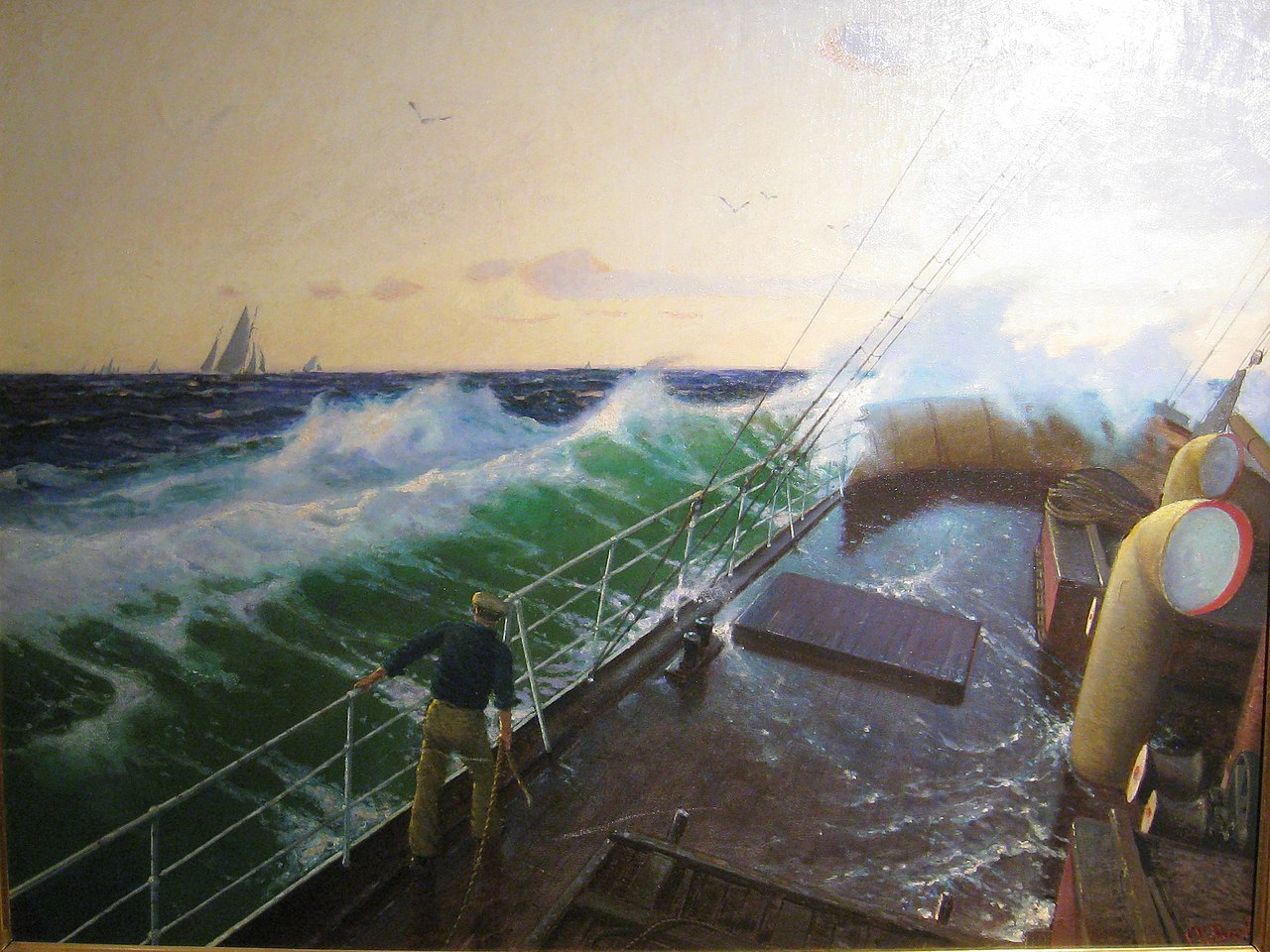 The Viking Ship Museum is the largest Viking-themed museum in Norway. Here you will find a scarce, perfectly preserved Viking helmet and three surviving Viking ships from the 9th century. In its best condition, the 21-meter Oseberg ship has survived, which was used for the funeral of the wife of a contemporary archbishop. Additionally, the vessel is the most significant pre-Christian artefact in Scandinavia. Nonetheless, the Gokstad and the Tune boats are also impressive, 23 meters long. 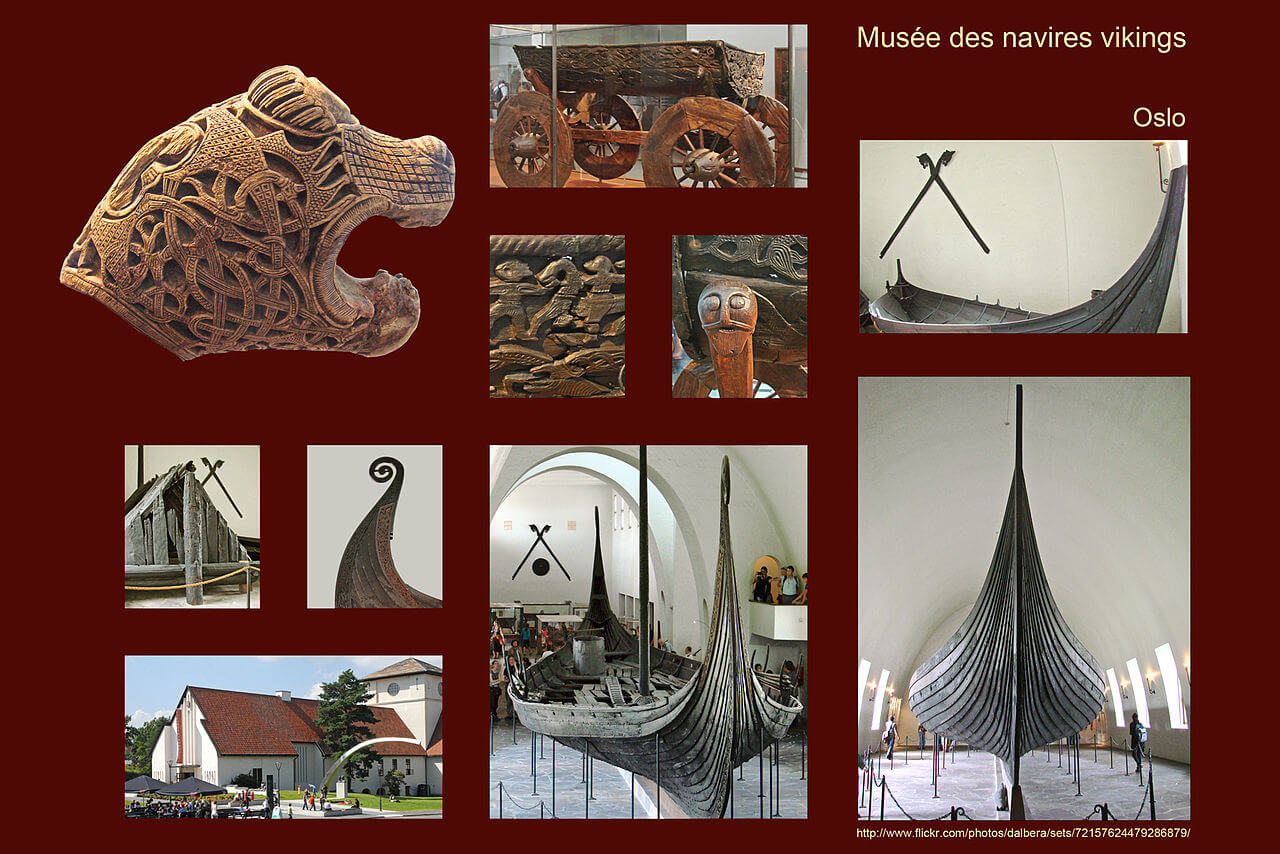 The Norwegian Royal Palace is located at a high point in the city. Built in 1825, the 173-room building already dominates the exterior. The luxurious palace is open to visitors, and you can sign up for guided tours into the palace’s significant rooms. In its garden, you are free to roam all year round and watch the change of the guards. Finally, the south part of the palace is the famous Norwegian Nobel Institute, notable for awarding the Nobel Peace Prizes. 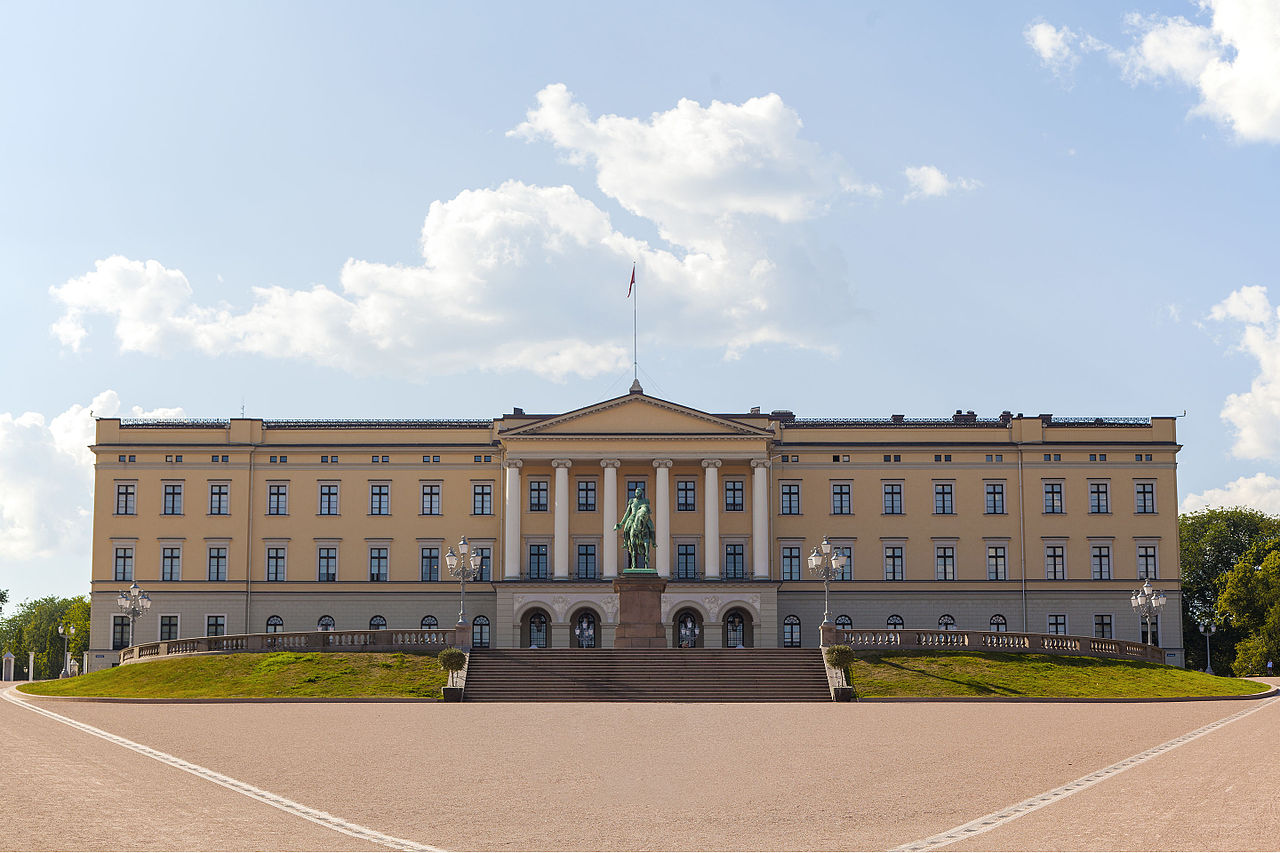 Aker Brygge is a popular tourist destination built around a former abandoned shipyard. Today, it is also the heart and soul of Oslo, full of life day and night. It presents the stunning natural beauties of Norway with a beautiful combination of new and old architectural elements. Further, it is visited by 12 million people every year as it has an excellent seafront promenade where you can find shopping opportunities and cosy cafes and restaurants. 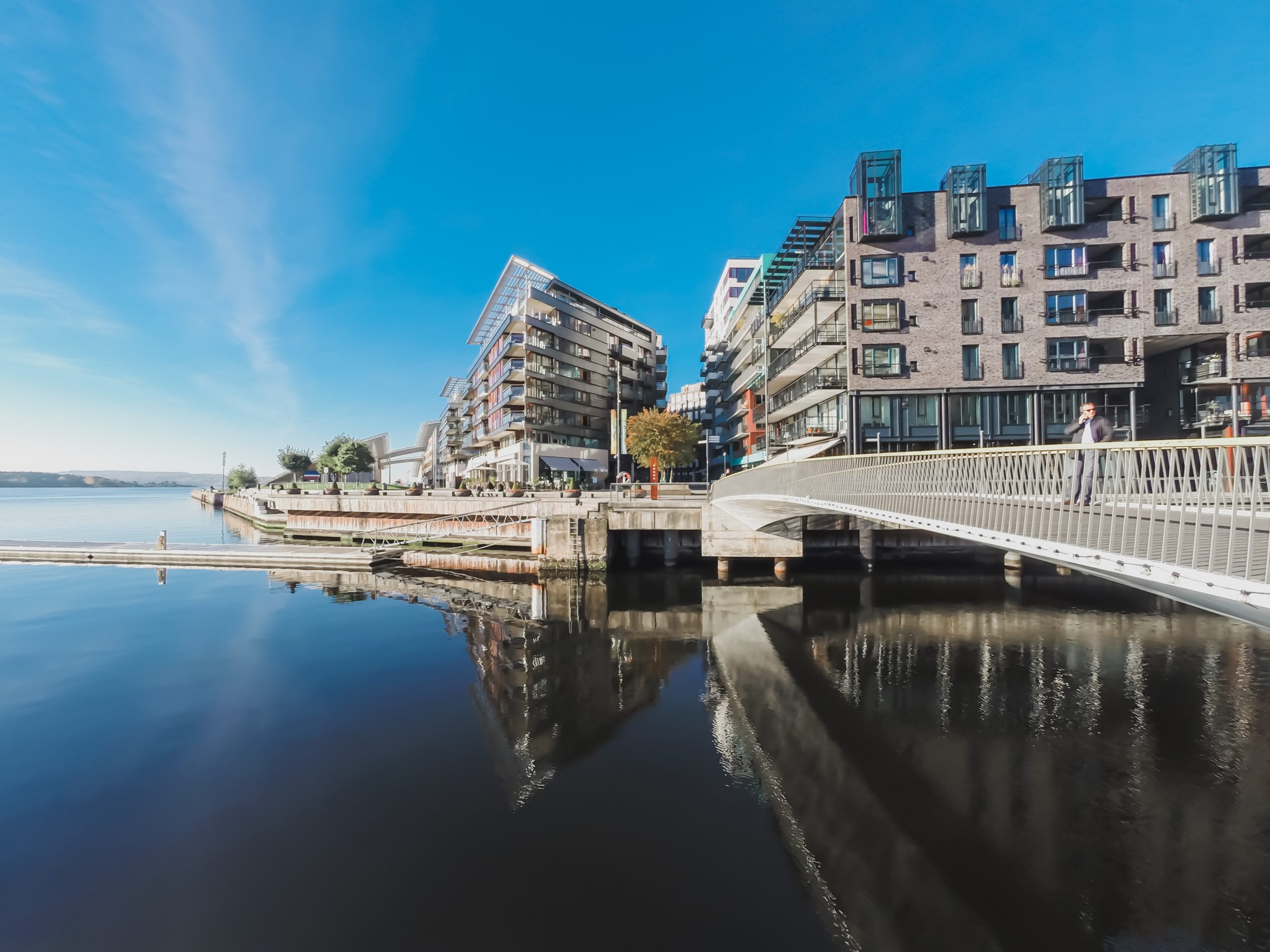 Norway is the home of winter sports. Holmenkollen Ski Jump and Museum is famous for its oldest ski finds, where 8-12 pieces from the 16th century can be found. They also show skis with different functions (mountain, fast ski) and longer skis. In addition, the Hall of Fame features Norway’s most famous skiers. Still, you can also find an interactive exhibition on modern-day skiing and the expedition of the noted Arctic researcher, scientist, and statesman, Fridtjof Nansen. 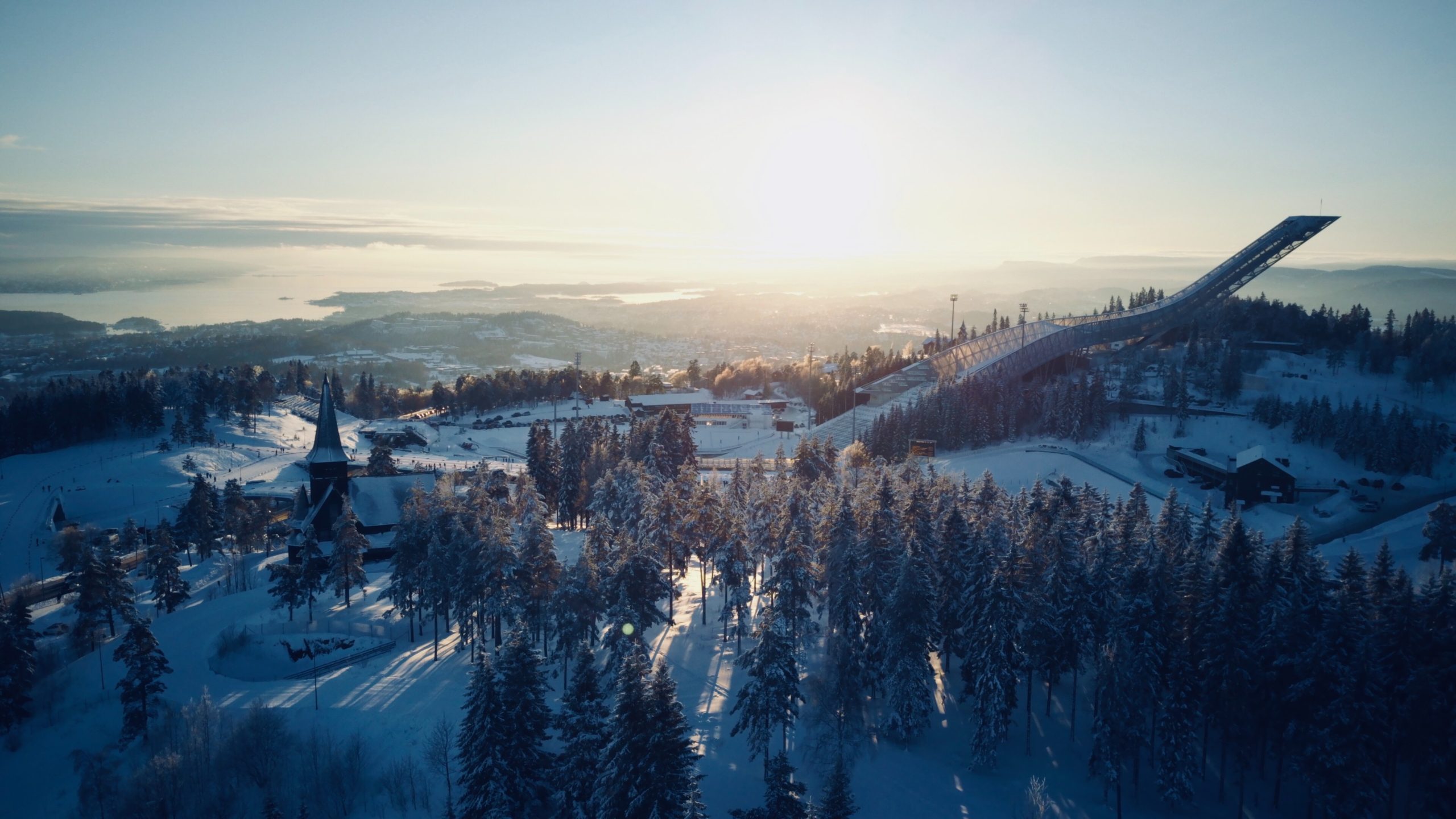 In October 2021, a brand new museum, Munch Museum, will be opened in Oslo to represent the most extensive collection of art by Edvard Munch. Of course, you probably heard about his iconic masterpiece: The Scream. It has been “named “the second most known picture in art “history”, after Mona Lisa. But, besides this well-known piece of art, you can get a deeper insight into th work and life of Munch himself.

Moreover, the building has 13 floors that give space for galleries, concerts, performances, film and art talks, and workshops. In addition, an excellent restaurant operates at the top of the building, with a pleasant café at ground level and a bar with a roof terrace. Lastly, the Munch Museum will give you an unconventional and exciting museum experience. 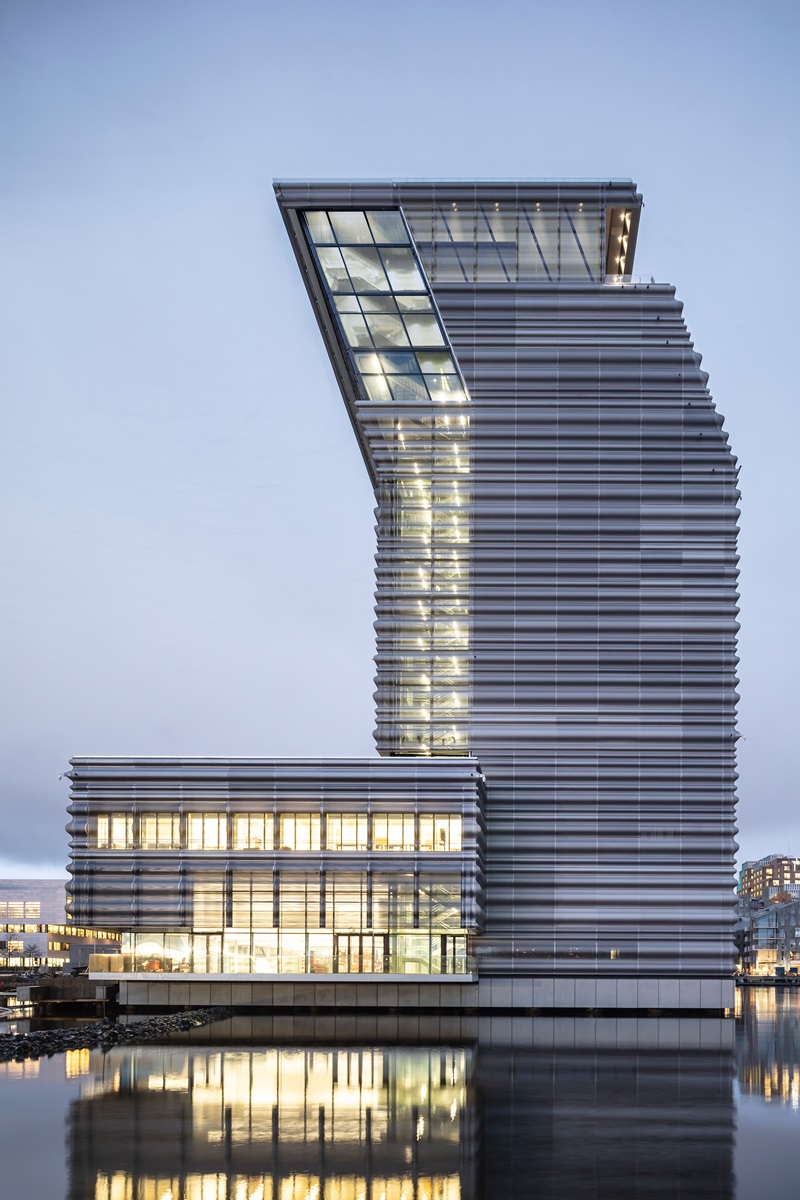 If you want to see the natural beauties of Oslo with your own eyes, book a custom tour with Amitylux and let our knowledgeable guides show you the most exciting attractions in Oslo.

Stockholm (Part 1): A Must See List of Unique Sites

Helsinki (Part 1): A Must See List of Unique Sites
Scroll to top
We use cookies on our website to give you the most relevant experience by remembering your preferences. By clicking “Accept All”, you consent to the use of ALL the cookies. However, you may visit "Cookie Settings" to provide a controlled consent.
Cookie SettingsAccept All
Manage consent