Stockholm (Part 1): A Must See List of Unique Sites

Do you know which is the biggest city in the Nordics? If your guess is Stockholm, Sweden’s capital, you are right. More than 30% of the city area is made up of waterways and 30% is covered by green areas. Does not it sound nice to feel this close to nature in a capital city?

Besides the natural conditions, Stockholm has several attractions to see. If you are a museum fanatic, plan a long tour, because you can visit 53 museums and those are just the museums. The list of must-sees is endless in the Swedish capital. To make it easier for you, we have collected Stockholm highlights – from classical ones to the most modern attractions. Let’s go! 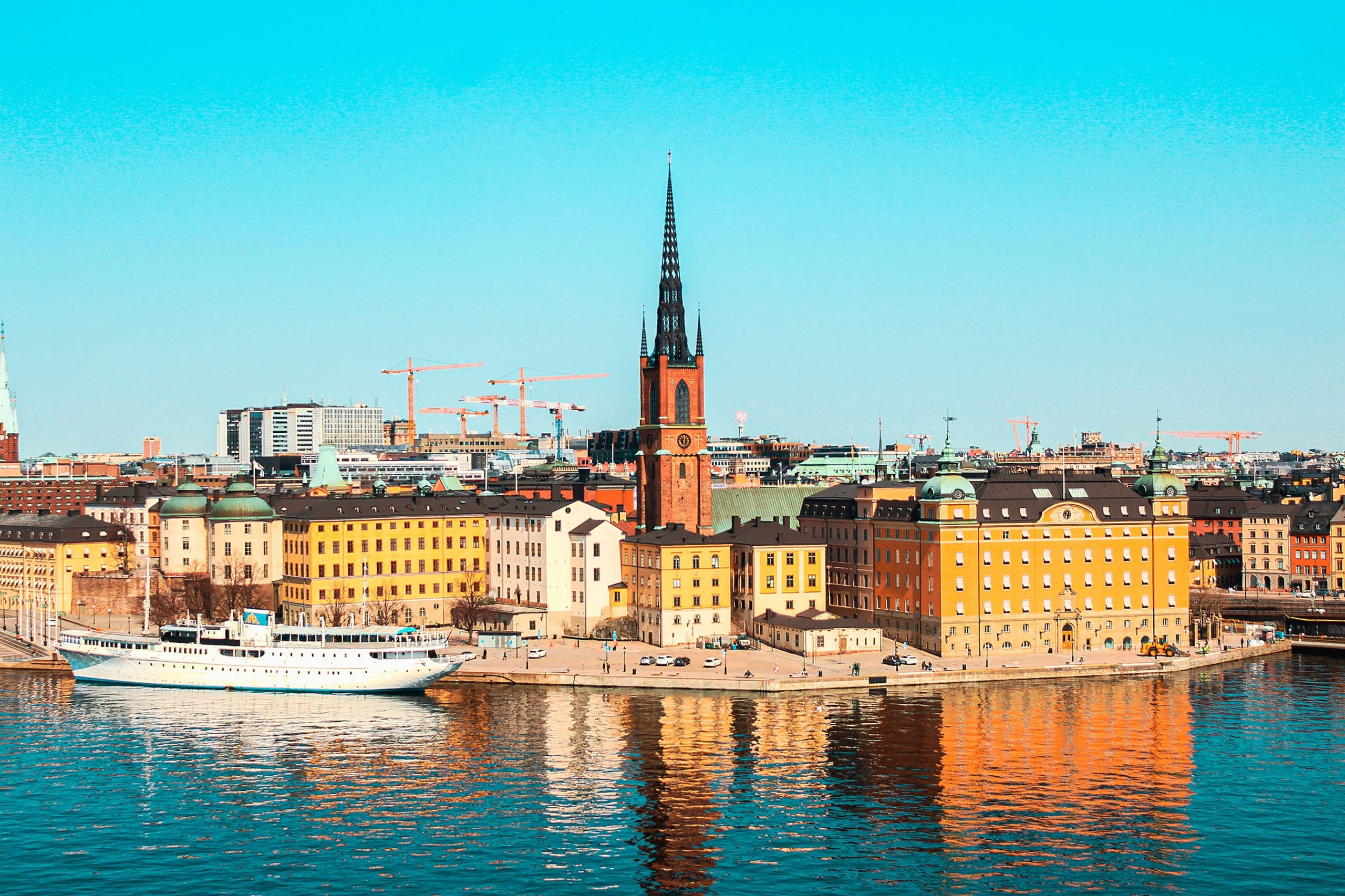 Gamla Stan is the old town of Stockholm and also one of the largest preserved medieval city centres in Europe. This area is full of museums, attractions, restaurants, cafés, bars and shops. Here you can also find the oldest square in Stockholm called Stortoget which is a great place to have a coffee break. The Swedes have a lovely afternoon tradition of taking a coffee break usually with a delicious pastry – they call it ‘fika’. You should definitely enjoy a fika to feel like a local. 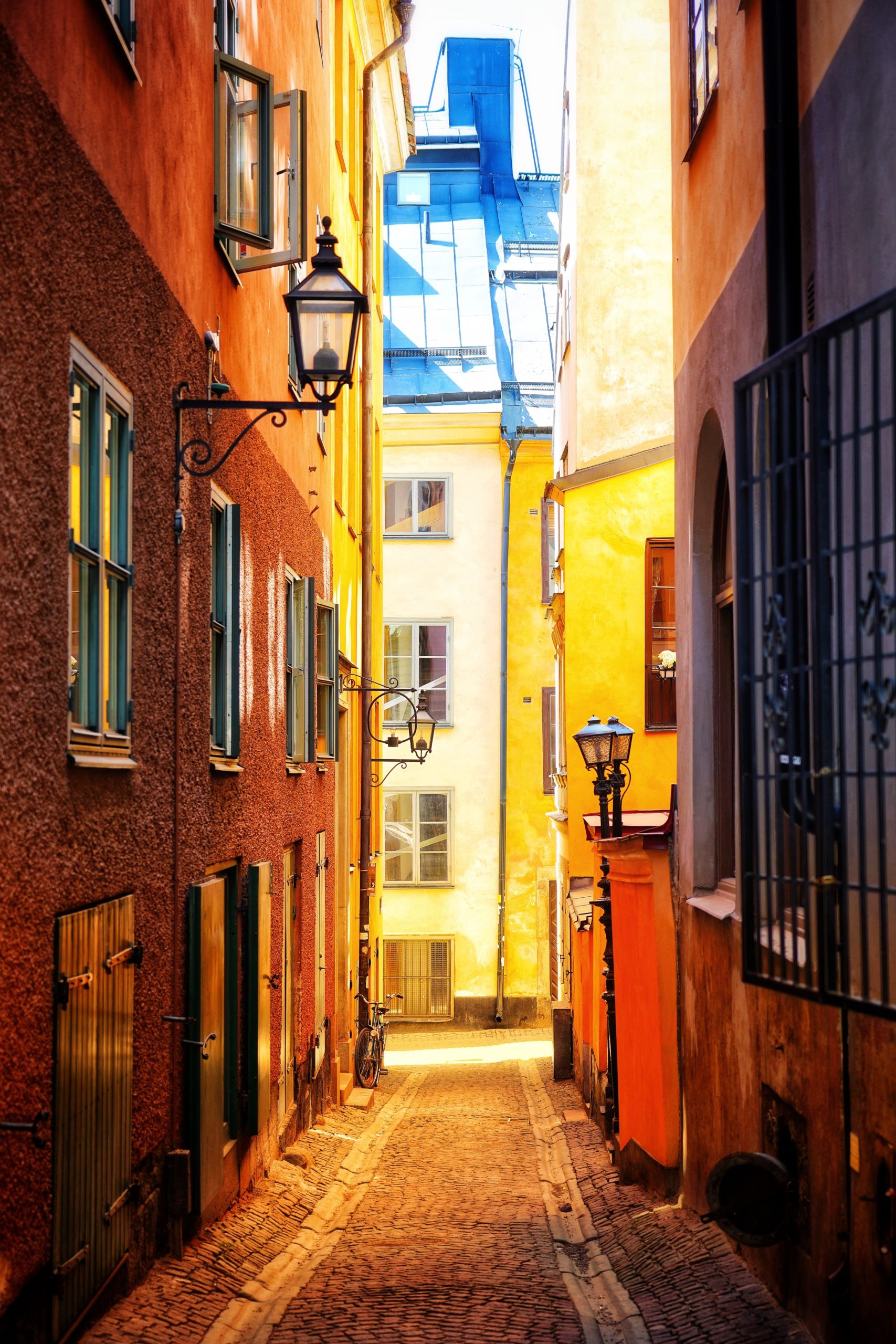 The Stockholm Palace or Royal Palace is also located in Gamla Stan. It is the official residence of the Swedish monarch. In the summertime, you have a chance to watch the changing of the guard ceremony every day! 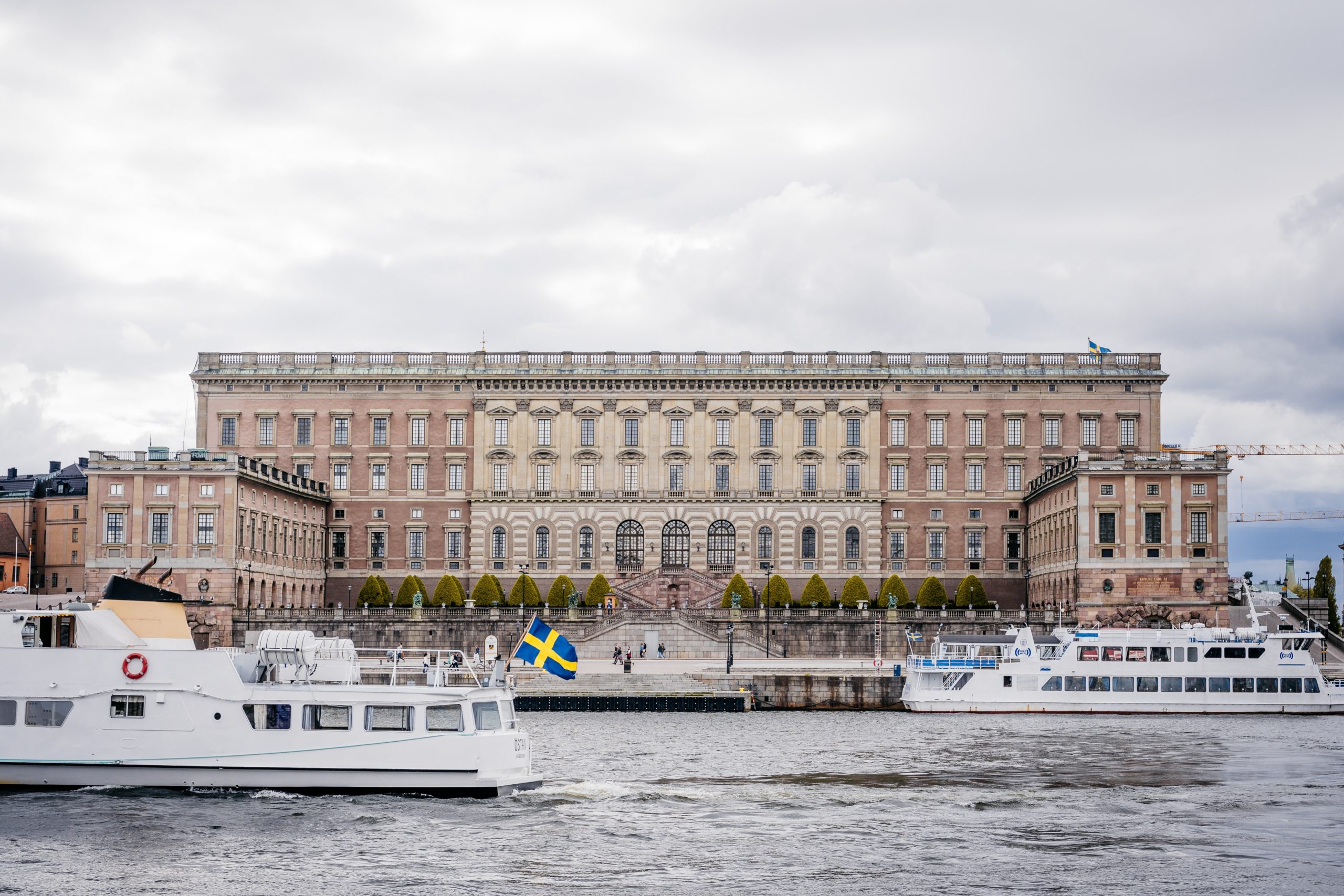 Skansen is the first open-air museum and zoo in Sweden, located on the island of Djurgården and opened in 1891. If you are interested in the way of life in the different parts of Sweden before the industrial era, you should not miss visiting Skansen. 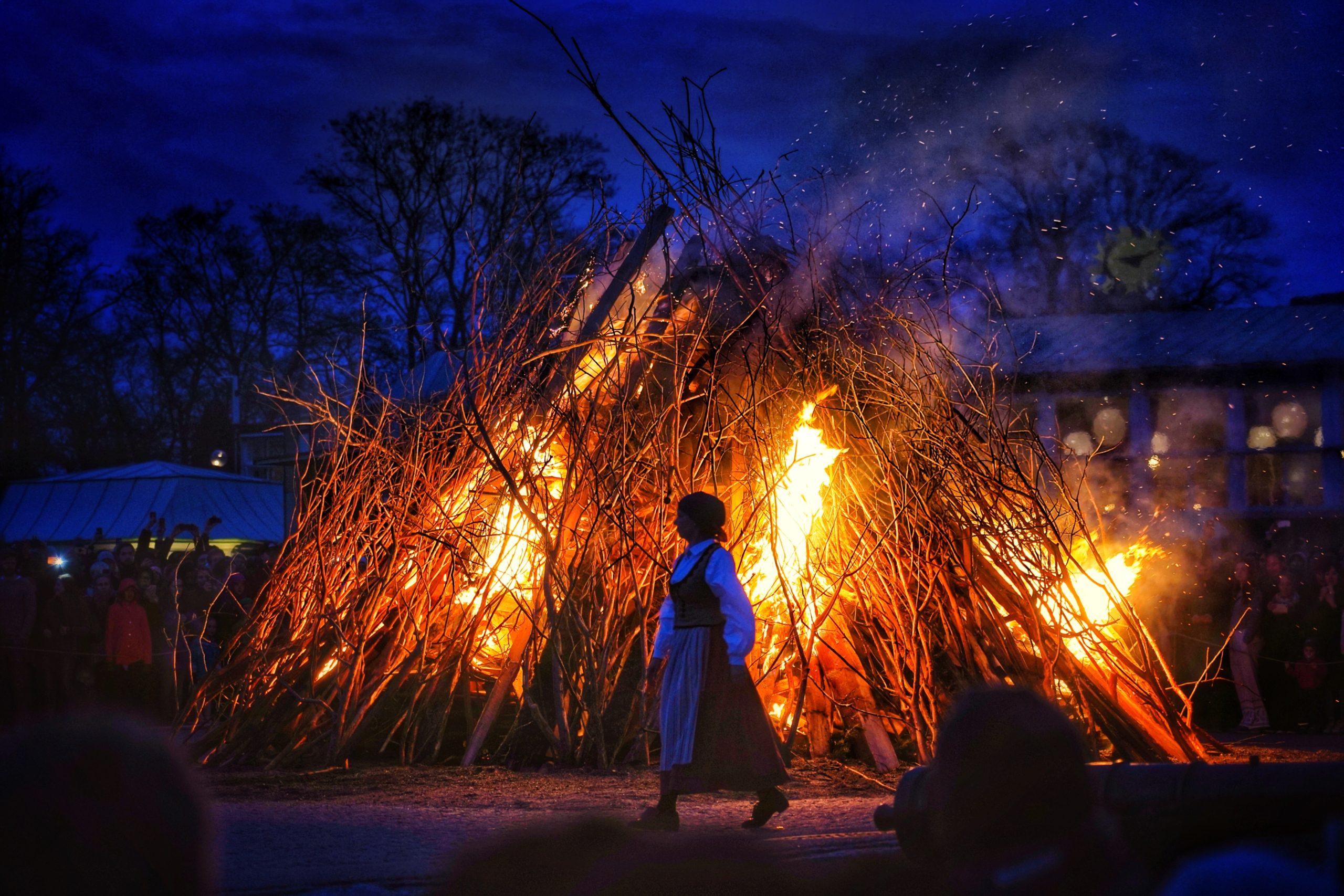 Vasa Museum is also located on the island of Djurgården. The Vasa ship capsized and sank in 1628 on her maiden voyage. After 333 years on the seabed, the mighty warship was salvaged. Today Vasa is the world’s best-preserved 17th-century ship and the most visited museum in Scandinavia.

Stockholm is unique with the world’s first national urban park in the capital city, Royal National City Park. It is a green lung forming an arc of more than six miles long, stretching around and through the city. This is a place where you can relax and just enjoy nature. Additionally, you can go for an adventure and see beautiful buildings, and visit castles and museums. Also, you might meet deer, hares, and foxes – just in the middle of the city. 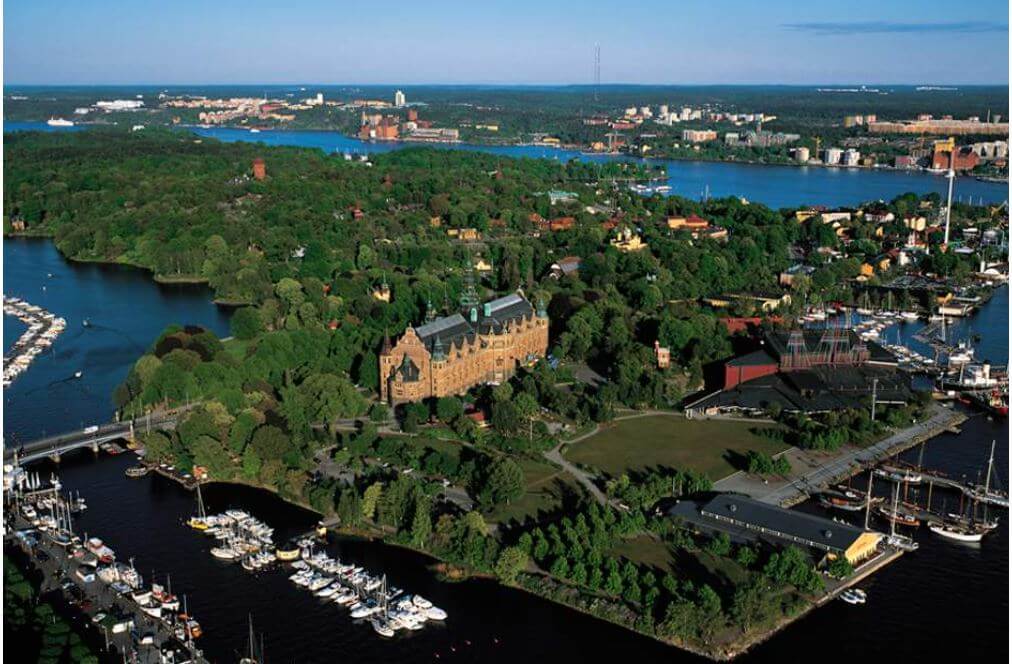 Are you a big fan of Mamma Mia movies? Would you like to be a real dancing queen? Stockholm gives you the opportunity by visiting the ABBA museum. You can not only learn about the history of the famous Swedish band, but you can try yourself on stage as a real member of the band. Further, the museum offers plenty of fun activities. 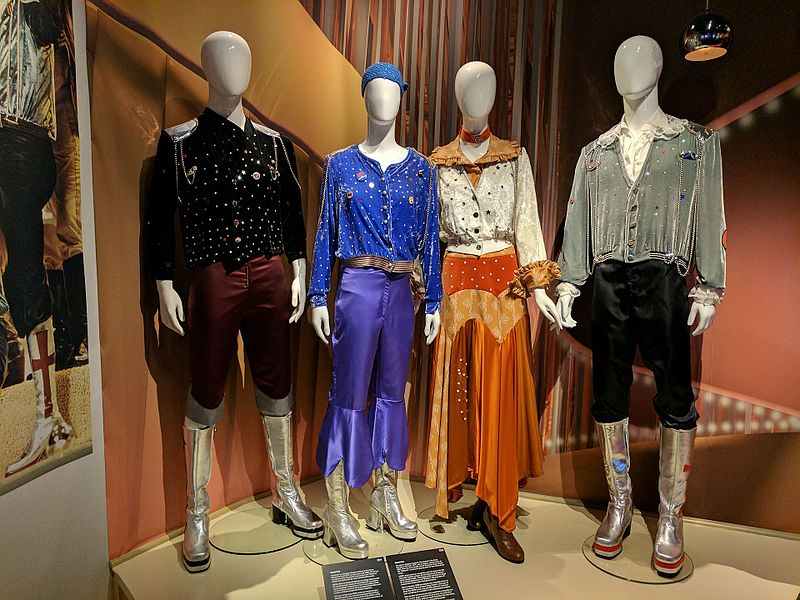 If it comes to Stockholm, most people probably associate it with the Nobel prize. The city hosts the annual Nobel Prize ceremonies and banquets at the Convert Hall and Stockholm City Hall. In the Nobel Prize Museum, you can learn a lot about the Nobel Prize winners, as well as details of their work. Lastly, the museum frequently offers creative exhibitions which can be visited temporarily. 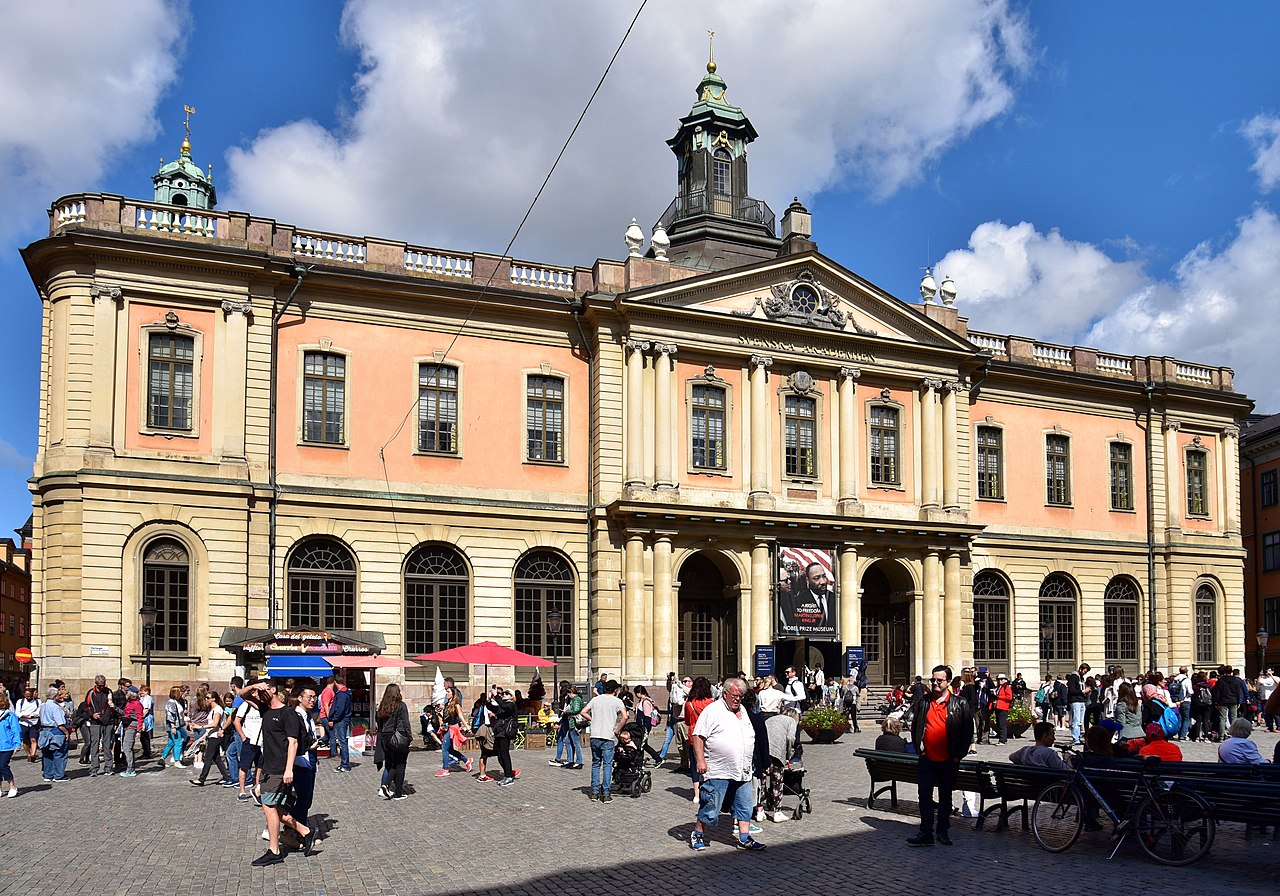 Last, but not least, one of the most famous attractions in Stockholm is the metro system. It was opened in 1950 and it is like an art gallery with a unique decoration of each station. It is considered to be the world’s longest art exhibit with a length of 110 kilometers and more than 90 stations decorated with sculptures, mosaics, paintings, installations, engravings and relics of over 150 different artists. 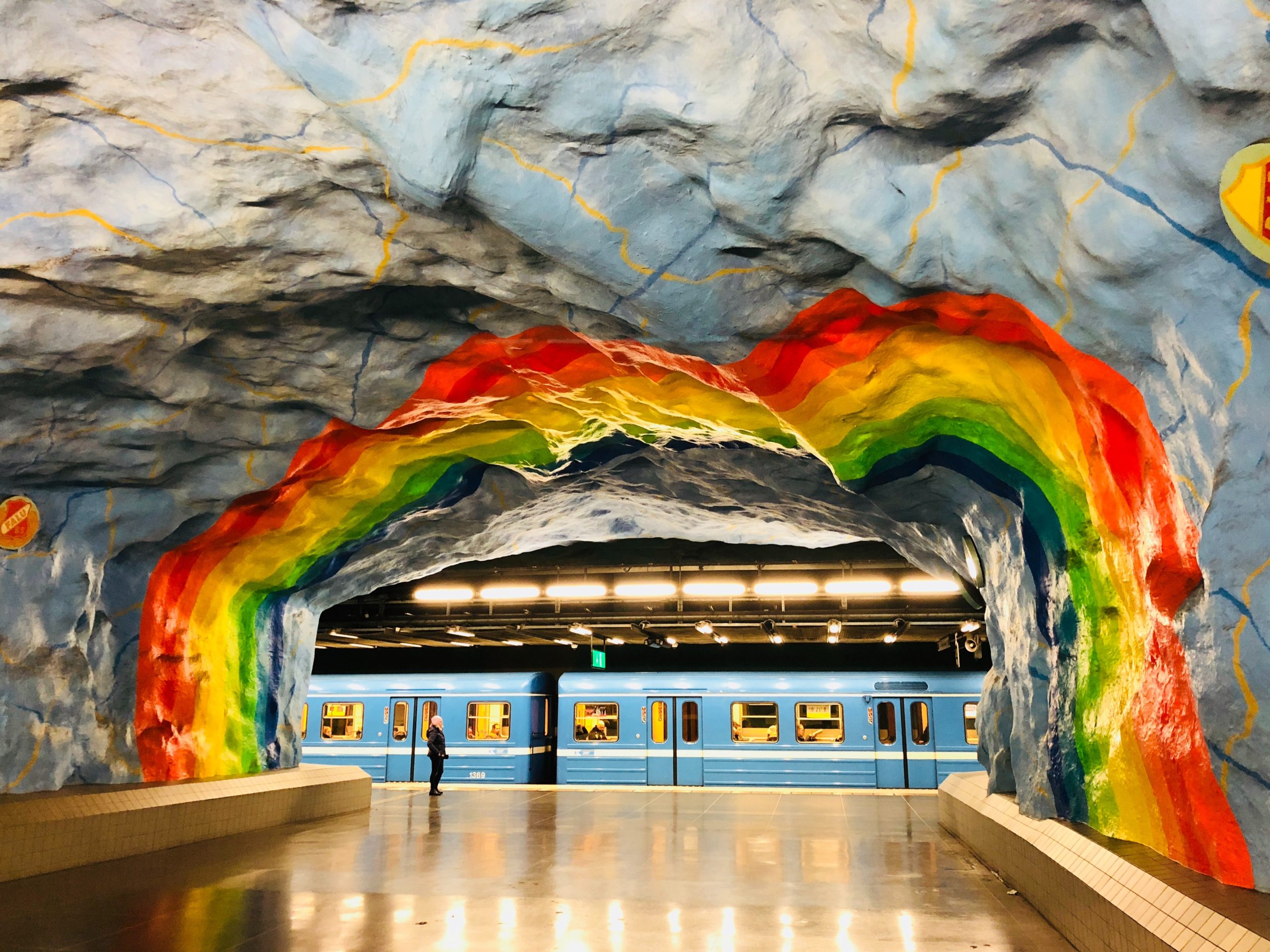 If you want to learn more about Stockholm’s history and culture, book a custom tour with Amitylux! Let our knowledgeable guides show you the most interesting attractions in Stockholm.

The Best Burgers in Copenhagen: Our Top 6 Favorite Spots

Oslo: A Must See List of Unique Sites And Museums
Scroll to top
We use cookies on our website to give you the most relevant experience by remembering your preferences. By clicking “Accept All”, you consent to the use of ALL the cookies. However, you may visit "Cookie Settings" to provide a controlled consent.
Cookie SettingsAccept All
Manage consent